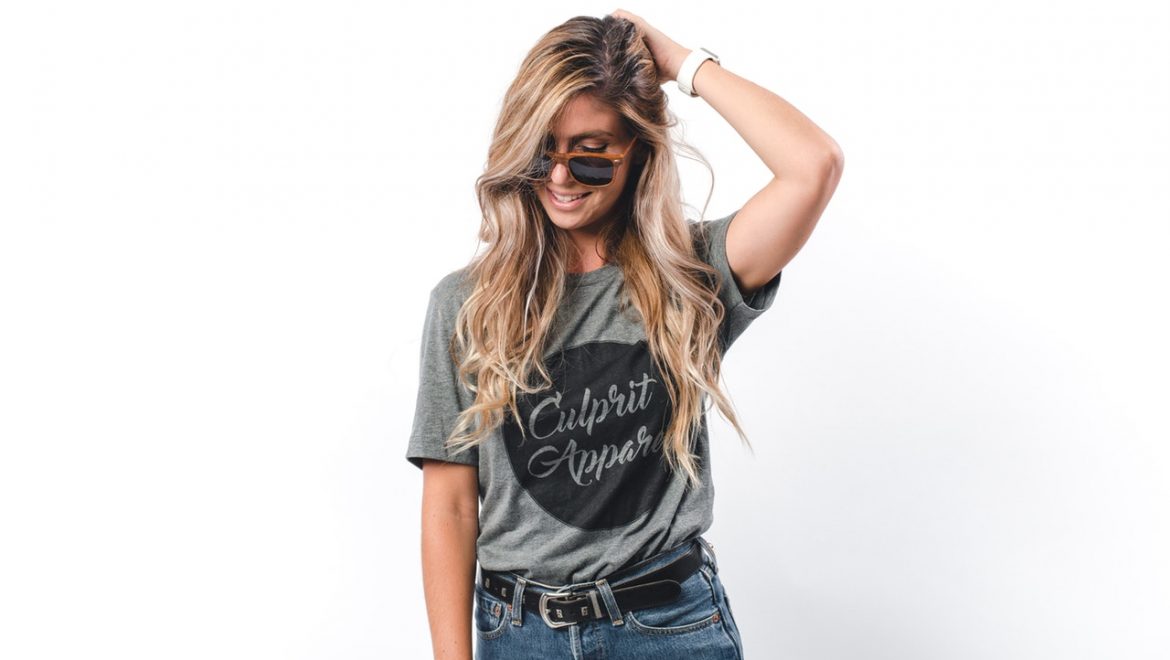 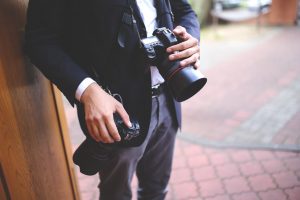 Photo booths in Israel are quite popular right now at exhibition /Facebook groups, celebrations and Israeli Jewish weddings, birthday parties or casual office parties, does that trend much recommended instead of Portable Photographer or it can be a dissent Alternative…?

When it comes to celebration, it’s all about the guest’s energy and the memories they make. When a guest having fun does he really want to stop enjoying for any reason at his natural area or to take a break passing by taking a photo in a photo booth? Those are your guest type cast and that’s a question that you want to ask yourself. 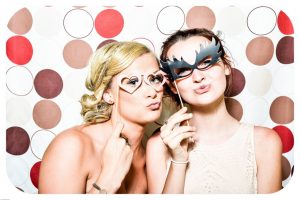 So as “bride to be”…you need start asking yourself, “its my day,Should I get a photo booth at my wedding?”, you need to understand few facts that will support your decision :

-Photo booths are just restricted spaces where your guests will have to make an effort go to take their photo, sometimes It can be unnatural (as some other urban brides style) and for the most part it’s too limiting sometimes It’s uncomfortable, it’s awkward, and it’s can sometimes be a buzz kill. Some couples will choose the attitude of “Capture moments when they arise, not when they are forced” and some will say that “Photo Booths Open Opportunities For Networking”…specially as an Israeli wedding… 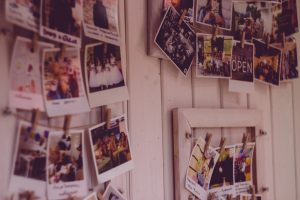 -Wedding planners learned that success comes when people are self-directed so they love including a photo booth because they give guests the opportunity to take pictures alone or with other members of the family.
-The buzz continues long after the event once people get their pictures .
-The price!!! much more expensive.

Goldshtein event magnets like the ideas of Israeli wedding photo booths and can supply those but still prefer to removes the booth altogether. Our professional photographer goes around the party and takes spontaneous & attractive photos of the bride ,groom, family & guests when they’re most comfortable and by that minimize the opportunity of missing out unique moments. 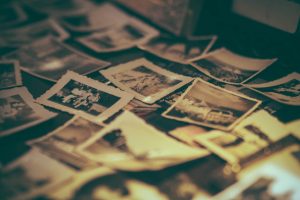 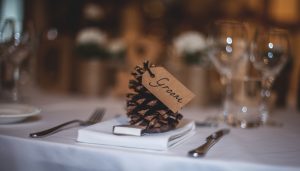 And as a special gift, we will provide an Facebook online gallery of photographs within 48 hours after the event so your memories will be available in a timely manner.